Survive the Traffic and Arrive at Your Destinations

The world knows Metro Manila as the capital of the Philippines, the seat of government, and most especially, one of the most traffic-congested places on Earth. Both locals and foreigners suffer from the long lines of vehicles and buses along EDSA.

From the main thoroughfare, the traffic also congests other lesser roads and streets, resulting in a large mess inside a busy metropolis. Whether you are a local simply trying to get to work or a tourist wanting to explore the Philippines, what are you to do against the traffic? Your solution lies in sedan rental here in Manila.

Traffic in the capital region of the Philippines stems from 16 cities jam-packed with over 13 million residents. Add that number to poor urban planning and a lack of infrastructure for transportation. You get in return one of the worst traffic congestions in the world that causes three and a half billion pesos of losses annually from the lack in productivity.

For residents in the metro, around 16 days are simply spent sitting in vehicles while stuck in traffic.

Rent a Car for Easy Transport

You may be a tourist who wants to explore the metropolis, or you may be a long-time resident. Regardless of who you are in the capital, you can make use of sedan rental in Manila to get around more easily. Also, a few strategies in handling the traffic congestion can help you arrive at your destinations on time.

Plan your Trips or Commutes

Now, the capital has many roads, streets, and highways, which may intimidate you away from driving on your own. Not to worry, however, since you simply have to familiarize yourself with the relevant roads along your route. A night before your trip or your daily commute, you can look at a map and plan where you will drive. 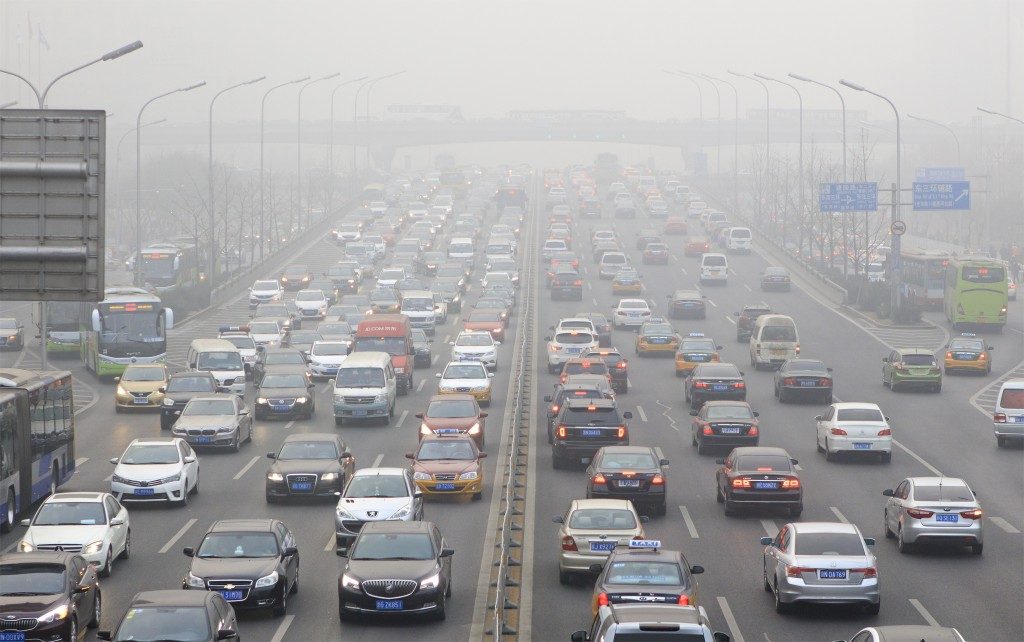 For tourists, the night before you explore, you can also plan your trips around the rush hour periods. The rush hours are around seven to nine in the morning and five to nine in the evening. At these periods, you can get stuck in traffic for anywhere around an hour up to three hours.

Instead of driving at these times, you can instead stay at your hotel for a while or spend more time at a destination until the rush hour has passed.

Wake Up Before the Sun Rises

When you truly want to reach a destination early, as an alternative, you can wake up early and drive before rush hour starts. An early rise to your day can also be great if you have multiple destinations lined up. As for residents going to work, waking early and driving can also help you arrive at work early or on time.

Once you begin driving, unexpected things occur, and you may still encounter some traffic congestion. You can simply remedy this using navigation applications to take you through alternative routes. These apps can also help you foresee road problems along your path, giving you time to reroute.

Traffic Can Be Overcome

Traffic in the capital region of the Philippines may be daunting to drive through, but a car for yourself already places you in a great advantage. With the strategies above, and a feel-good playlist or your favorite radio station on the media player, you can conquer the traffic congestion and survive the capital.