Updating the Car Engine for the Future

The combustion engine has been around for nearly 300 years, and while efforts have been made to optimize it for efficiency, power output, size, and a bunch of other things to make us go faster, the initial concept remains the same: fire off a series of controlled explosions in a small chamber to make pistons go up and down really, really fast.

This isn’t to say, it’s not effective, of course it is. Heck, the entire industrial revolution, and the world as we know it today, wouldn’t exist without the combustion engine. But what I’m saying is, we’ve developed technology to put all human information into a digital network that’s accessible by a gadget no bigger than a credit card. And yet, despite this, our primary mode of transportation is powered by blowing up liquified dinosaur bones in a chamber that’s placed near our legs.

I mean, that scares me a little bit.

Worry not, some experts say, the future is here! When electric cars first became commercially available in the late 90’s, it was touted as being the “combustion engine killer”. Imagine that, a car engine that has zero emissions. The planet is saved! But the technology of that time proved to be lacking: the first electric cars were slow, lumbering things that required hours upon hours of charging times, just so it can go a few miles. Not exactly the mind-blowing “future engine” people expected.

Recently, however, the electric car has seen somewhat of a renaissance because of companies like Tesla and the Renault-Mitsubishi-Nissan alliance. The past decade saw huge leaps and advancements in electric car technology, and while it hasn’t unseated the I.C.E. just yet, it is catching up.

The advent of the electric car opened the entire industry to the question: what other future car engines can we develop? Let’s take a look:

It’s worth noting, however, that current ion thruster technology only works in the vacuum of space. That’s because ion thrusters do not work in the presence of other ions from outside the engine, something that our atmosphere is rich with. Also, the thrust produced by an ion engine is so miniscule, it won’t be able to move a piece of paper because of air resistance, let alone a car.

But while it might sound useless, studying and developing ion thruster technology might help our earth scientists develop a future car engine that relies on the same principle. For now, however, we can leave the ion thrusters on the Enterprise.

When the concept of hydrogen fuel cells first came up in the late 80’s, people were worried. Hydrogen?! Isn’t that what that bomb was made of? AND YOU WANT TO PUT IT IN A CAR?! On the other hand, unlike the thermonuclear weapon, the hydrogen fuel cell relies on converting chemical energy into electric energy by combining hydrogen gas and oxygen. This means that, in lieu of a nuclear holocaust, the only by-product of a hydrogen fuel cell is, you guessed it, water (well, water and electricity. And heat). Future car engines can most likely use this technology to power electrical systems and the vehicle at large.

Because fuel cells directly chemical potential energy into electrical energy, they have no need for moving parts and can avoid the “thermal bottleneck”. The thermal bottleneck is a consequence seen in combustion engines because they must first covert the chemical potential energy into heat, and then into mechanical energy, before turning it into electrical energy. This makes hydrogen fuel cells ten times more efficient than a regular internal combustion engine. In theory.

See, that’s the problem, much of what we can do with hydrogen fuel cells remain in the realm of theory. Yes, it’s a billion-dollar industry now, and it’s starting to gain widespread use in the manufacturing industry, but the full potential of hydrogen fuel cells has yet to be tapped. Scientists are still trying to figure out how to optimize the reaction of the hydrogen and oxygen to produce more energy than a combustion engine. As a viable future car engine, the hydrogen fuel cell is still decades away, but every year takes us one step closer to running cars that are zero-emission. Let’s just hope it’s not vaporware.

Magnets, how do they work? Short answer: we’re not entirely sure. Many people have put forward the idea of using magnets to power motors. The idea is to use the repulsive force of two oppositely-charged magnets to move engine pistons up and down, or to manipulate a static belt to produce electricity. Basically, free energy from floating magnets. As a future car engine, a magnetic motor not only promises maximum efficiency in energy generation, it also promises zero-emissions.

But of course, that’s impossible. While advancements have been made in using magnetic energy storage, magnetic energy generation defies the very laws of physics. The first law of thermodynamics states that energy is always constant; it can be converted from one form into another, but it can neither be created nor destroyed. A magnetic motor might be able to generate some form of energy from its magnetic field, but eventually that energy will be siphoned away from the magnets and into something else.

That’s the problem with this technology: it requires a heretofore unknown material called “permanent magnets”. Permanent magnets are theoretical (some would say impossible) substances that have a perpetual magnetic field that could power any number of devices or vehicles. But with the source of magnetic energy still a mystery to scientists, any chance of magnets as being a future car engine is still science-fiction at this point. Of course, conspiracy theorists will beg to differ. The future of car engines, while unsure, remains bright. While the internal combustion engine is estimated to be the preferred method of propelling vehicles from one point to another for another half century or so, alternatives are fast being developed and seeing viable use in various industries. It’s only a matter of time before the combustion engine becomes a museum piece, and we can finally put an end to desecrating dinosaur fossils. 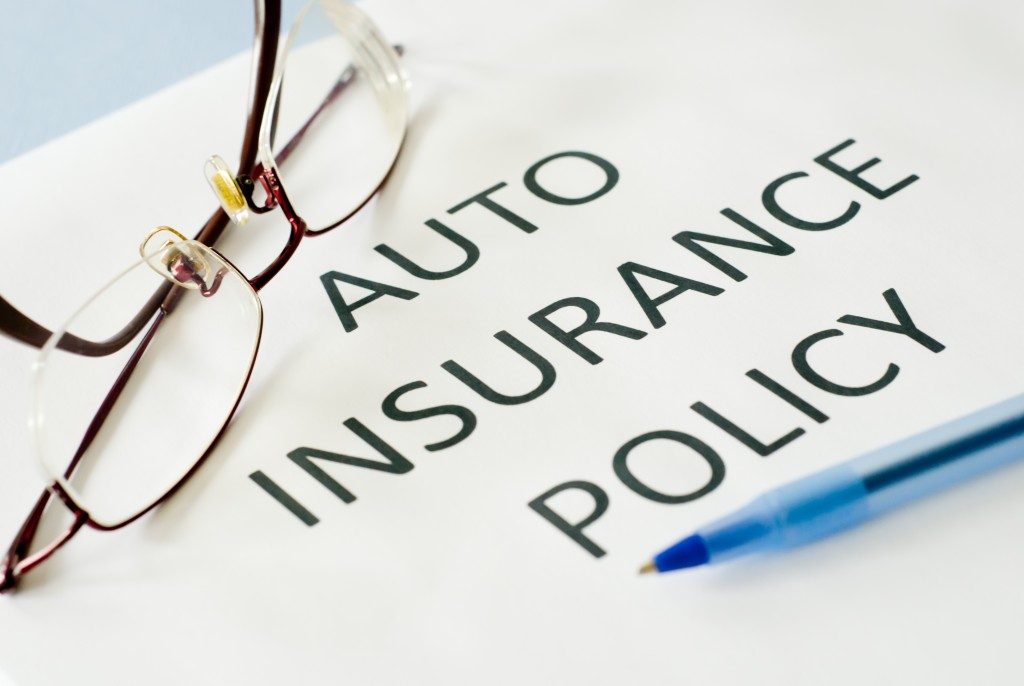