Is It Concrete or Asphalt for Your Parking Lot?

The number of cars in Utah has been increasing over the years. In 2017, it already totaled to over 2 million, according to a database. It increased by 25% since 2005.

Within five years since the Great Recession, Utah households owned more vehicles. As a commercial establishment, this means one thing: a parking lot is a must. The question is, what type of parking lot do you need?

Many materials are ideal for a variety of surfaces, but when it comes to roads or parking lots, the options are usually two: concrete and asphalt. Both concrete and asphalt have similar characteristics. Many layers comprise them while the base is gravel. They also demand maintenance.

Still, they’re widely different. Asphalt is well-known for the color of its top layer that is black, which is actually bitumen and aggregate. Bitumen is a highly viscous or sticky liquid from crude oil distillation.

It is different from tar, which comes from the distillation of coal or wood. It is flammable and can be dangerous to your health due to its carcinogenic effect. Concrete, meanwhile, uses cement as its binder and top layer.

The Differences in the Top Layer 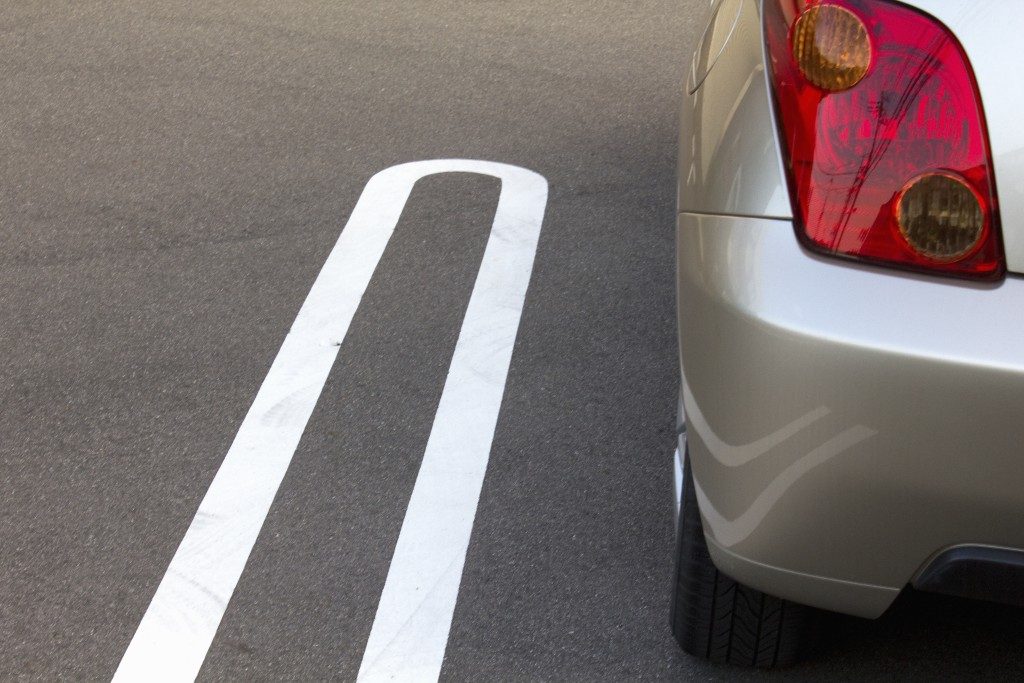 The top layer plays a critical role in the maintenance and repair between asphalt and concrete. Asphalt is less durable than concrete. It needs asphalt sealing in Salt Lake City. After you sealed it for the first time, you might have to repeat it every three to five years.

On the upside, you maintain only the top layer. The sealing process also improves the aesthetics of asphalt. By sealing it, you can protect the asphalt from the effects of the environment, especially extreme heat during the summer. Sunlight can soften asphalt, letting the material stick to car tires.

Over the years, asphalt users have more options with regard to sealing. For instance, microsurfacing can fill in holes from asphalt cracks. Slurry sealing can extend the life of the asphalt by five to ten years. It also offers UV protection.

Concrete, meanwhile, requires less maintenance. Cement is more durable than bitumen or asphalt. However, it might still need sealing to enhance its appearance and further strengthen it.

Between the two, you’ll find cement costlier than asphalt. For one, the binder for asphalt is cheaper. Second, concrete would still need maintenance, although it’s not as frequent as when you use asphalt.

Concrete is also less flexible than asphalt, and it’s a problem during winter. The freezing temperature can lead to cracks in the concrete. On a positive note, concrete looks more pleasing than asphalt from the get-go.

Choosing Between the Two

You can never go wrong between concrete or asphalt parking lot. It’s only a matter of preference based on factors such as cost, ease of maintenance, and appearance.

If you want less hassle in maintenance, then concrete is your better option. If your initial production budget is low, then pick asphalt. When you’re having a hard time choosing, talk to a parking lot contractor. The most important thing is you can cater to the needs of Utahns who need a decent parking lot for their well-loved vehicles. 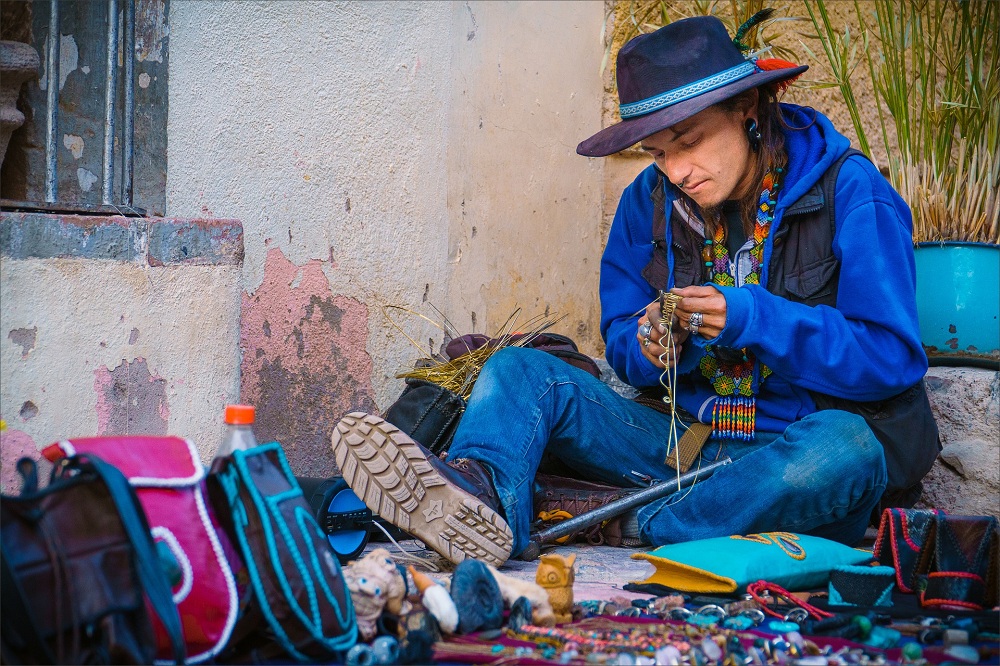 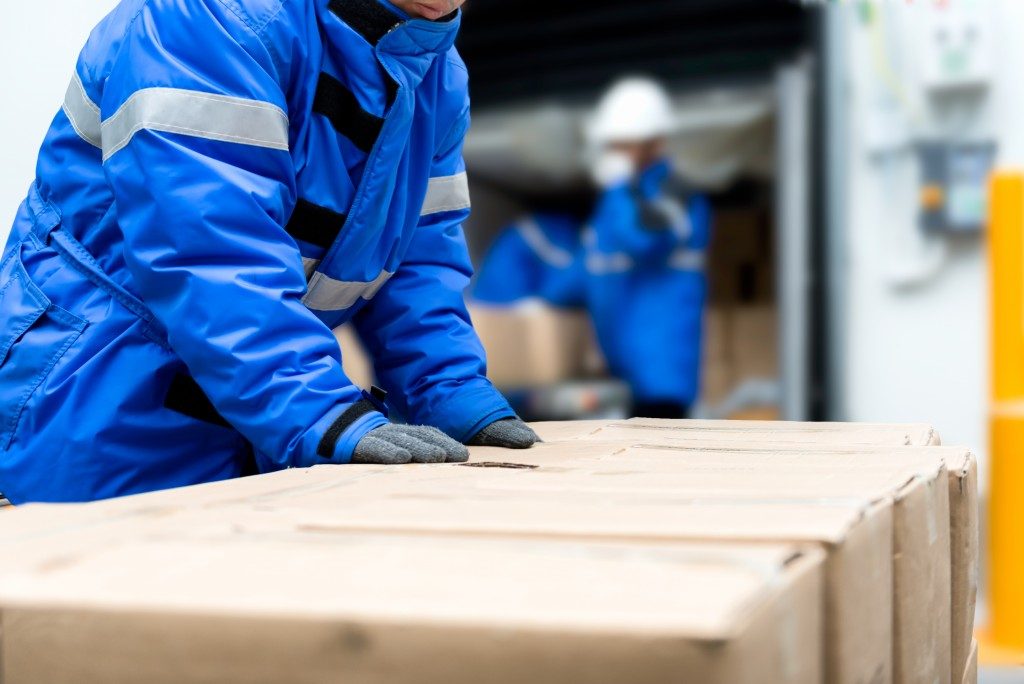