Cars are not meant for mere transportation purposes but can hold a personal and joyous element. They represent the freedom to move from one area to the next, the joy of exploring new roads and cities, and the rush of being in control of a powerful automobile. Cars can also bring people where they want or need to be, while offering them protection along the way.

Automobiles have shown marked improvements in terms of performance and design. However, the navigational experience is a different story and has not seen recent large changes and developments.

Porsche is built around performance, speed, and the perfection in its details and driving experience. The navigational system and tools need to match this atmosphere by flipping existing and common paradigms of auto navigation.

The collaboration between Porsche and the open source mapping platform Mapbox takes on the challenge of reimagining navigation. Designers from these businesses are working together to come up with new ways of maximizing the use of in-car maps and improving user experience. In-car navigation is not meant to serve only as an efficient and informative way of getting from one place to another. Common functionalities include information on traffic data, estimated time of arrival, route options, and speed traps. Reimagined navigation tools intend to redefine expectations by providing basic features while also mirroring the soulfulness, excitement, and joy of the driving experience. Essentially, Porsche’s car navigation provides drivers with maps for exploration and not solely for navigation. Drivers are given the opportunity to explore roads and cities in a more fun and engaging manner.

This does not mean that tools are intended for drivers to enjoy sitting in traffic during the morning and afternoon commute. Rather, an evolved in-car experience will manifest when driving for fun, as through the mountains or up the coast.

Porsche and Mapbox’s collaboration is expected to come with features like 3D route previews, directions and route sharing during a drive, and the ability to design a personal look and feel to the map. The custom map functionality is similar to the software used by Snap Map and Tinder’s Places.

Social features incorporated in reimagined navigational systems allow drivers to leave digital notes on roads for friends who drive a similar route. Drivers may be able to create an elaborate scavenger hunt with this feature. They can also be provided visibility on the places their friends have visited before and the best spots to hit for scenic views.

The interface of the navigational experience incorporates augmented reality. This allows the system to display the curves and scenery of thrilling drives. The flexibility allowed for the various attributes and characteristics of navigation means drivers can tailor drives to their own preferences. Drivers can also differentiate their experience of driving from that of other automobiles.

Future Porsche models with navigational systems that incorporate these reimagined features will lead a push into greater enjoyment of the driving experience, as well as for greater social connectivity. 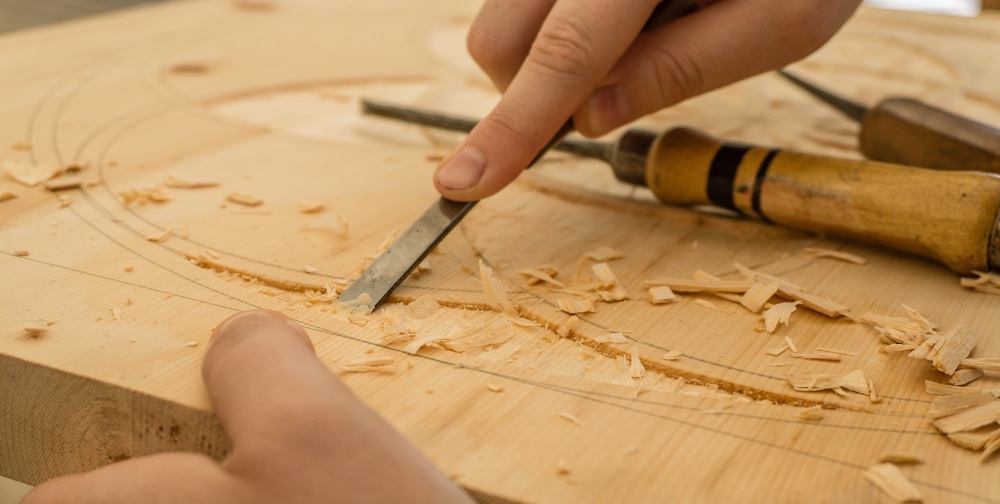 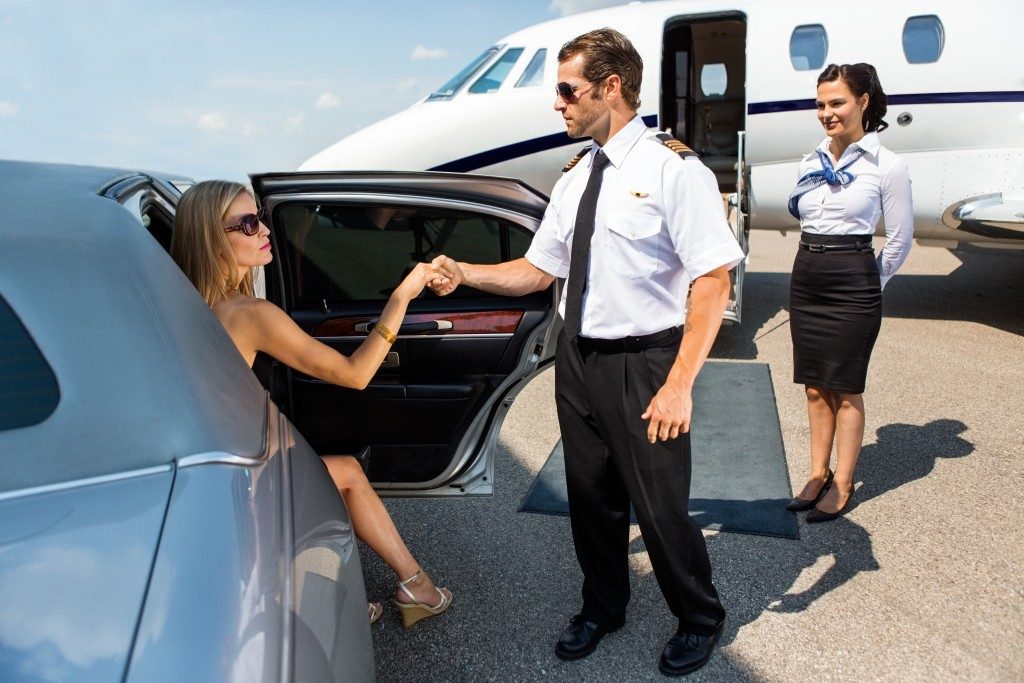