California has just passed a new law that requires individuals with previous records of driving under the influence (DUI) to install breathalyzers in their vehicles. This law seeks to reduce alcohol-related incidents but may cost drivers hundreds of dollars a year.

More Devices for Your Car

Gone are the days when the only thing you bothered is a stereo installation for your car in San Mateo, CA. The new law, authored by San Mateo senator Jerry Hill, requires the installation of breathalyzers in all vehicles owned or operated by drivers with previous DUI convictions.

These breathalyzers are connected to ignition interlock devices that would prevent a car from starting if the blood-alcohol reading of the occupant is above the state legal limit. These are usually mounted underneath the dash and connects to the breathalyzer unit. The whole system costs $75 to $150 to install and an additional $60 to $80 in monthly maintenance. Annual costs for these devices can go up to more than a thousand dollars, but the state does have provisions for low-income drivers, which probably means taxpayers will subsidize the payments.

Drunk driving deaths have dropped by half compared to the numbers of the early 1980s. While this may be partly caused by greater awareness, stricter seatbelt laws and better airbags, breathalyzers and a lower blood-alcohol limit for DUIs have also played important parts.

In a report by the advocacy group Mothers Against Drunk Driving, it stated that from the year 2006 to 2016, ignition interlock devices prevented 2.3 million car starts by drivers with blood-alcohol readings of above 0.08%. Though this seems to be a very convincing number, federal data don’t back it up completely.

While some states did experience declines in alcohol-related deaths once these devices were required, some states reported the opposite and other states have fluctuating statistics. Breathalyzers are also known to register false positives with everyday items like bread and mouthwash, so it may be detrimental in cases of emergencies.

When More Gadgets Are Needed

DUI laws are getting stricter and stricter. Utah just lowered the legal blood-alcohol limit to 0.05%, and more states have bills that seek the same. Facing continually stricter driving laws, the most important gadgets you need in your car are front and rear cameras.

A camera protects you from frivolous arrests, especially since California law requires very little evidence for you to be suspected of impaired driving. Cameras provide solid evidence of your actions and actual driving preventing unjustified arrests or wrong identification.

What to Do When You Get Pulled Over

If you’re ever asked to pull over, it’s always best to cooperate with the police. Keep in mind that you’re not required to perform a breathalyzer test without a violation or if you’re not being arrested. However, if you’re being charged or arrested, not performing the test can be considered an additional violation. Police need to have sufficient probable cause to arrest you, which is why having a recording of your driving is extremely important.

Stricter DUI laws can make the streets safer, but you also need to protect yourself from unscrupulous enforcement of these laws. Drive safely, get a dash cam, and maybe keep a lawyer on your speed dial. 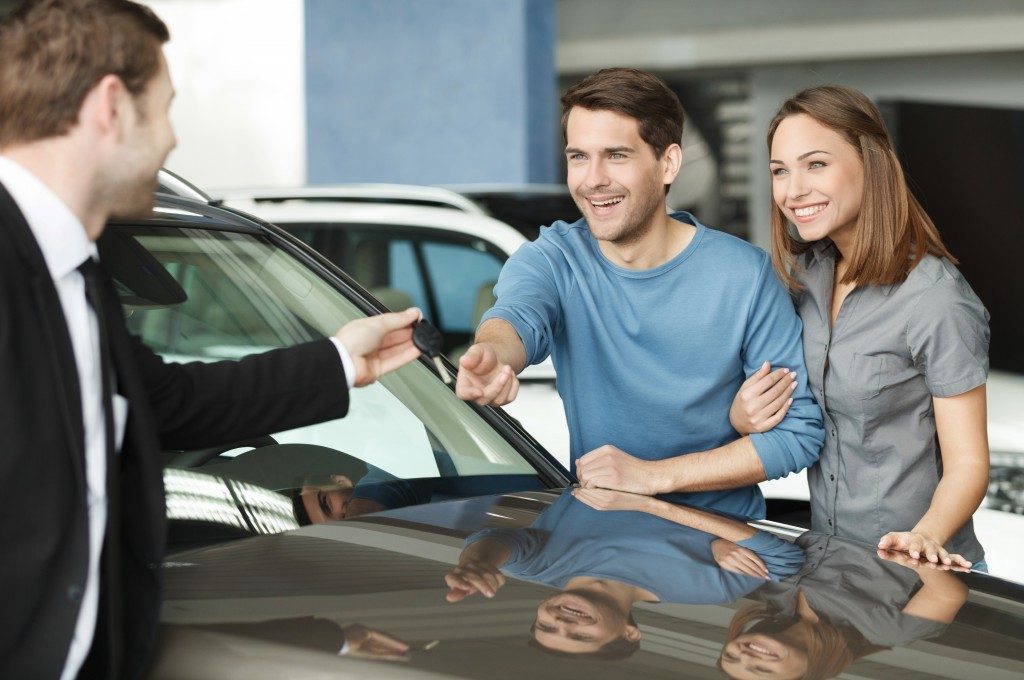